Join us for worship Sunday mornings at 10:30 in person and on Zoom

Worship, November 13, 2022
Pastor Gary shares a message on The Ups and Downs of Living Out Our Faith.
Prelude: The Blessing – Kari Jobe

Hello CPC-Fairfax,
As we’ve reached the end of our 9-week Sermon Series on Acts, I draw your attention again to a passage we read several weeks ago; Acts 2:42, “They devoted themselves to the apostles’ teaching and fellowship, to the breaking of bread and the prayers.” Life can be stressful and complicated, but if we build our lives upon our Christian faith, we know that our foundation is strong. We can also be confident that we can face anything, knowing that the Lord and our community of faith are with us always.

This coming Sunday is Preschool Sunday. Several of the 4-year-olds from our preschool are going to perform some songs they have been working on. We can expect a significant number of visitors, as the families of these 4-year-old singers join us in worship. While we will offer worship via Zoom (as always), please consider worshiping with us in-person on Sunday to be a part of this fun experience with our preschoolers.

Also, remember this Sunday at 7:00 p.m. is our annual Community Service of Thanksgiving. This year we will worship at King of Kings Lutheran Church with Pender UMC, Ox Hill Baptist, Chantilly Baptist, and King of Kings. I’ll be preaching, please join us for Thanksgiving worship with our neighbors – and consider coming early for dinner and wreath-making. See more information below.
May God Bless You all,
Gary 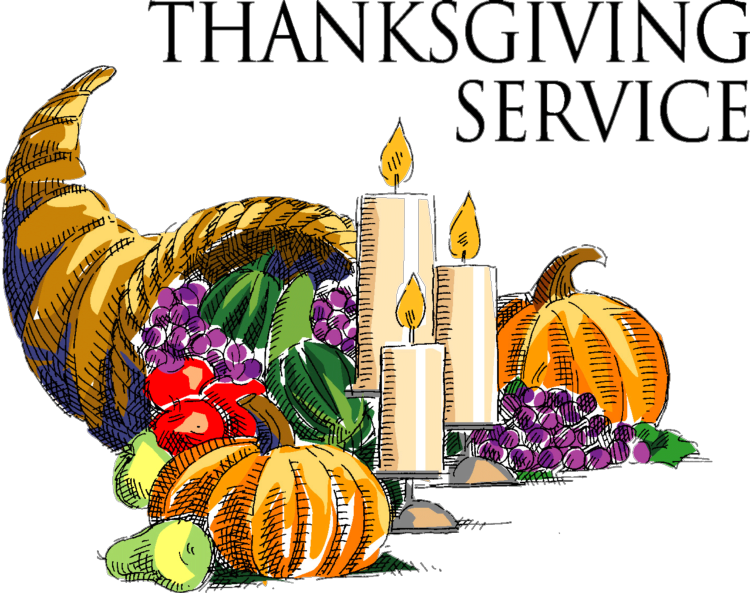 We’ll gather at 7pm to worship and give thanks for our many blessings with our ecumenical friends.

We are also invited to join in making Advent Wreaths and sharing a sloppy joe supper from 4- 6:30pm.  Please RSVP for the Wreath Making and Dinner so King of Kings can adequately prepare.  $10/family suggested donation for the activity and meal.

This will be a great community event. We look forward to seeing you there. 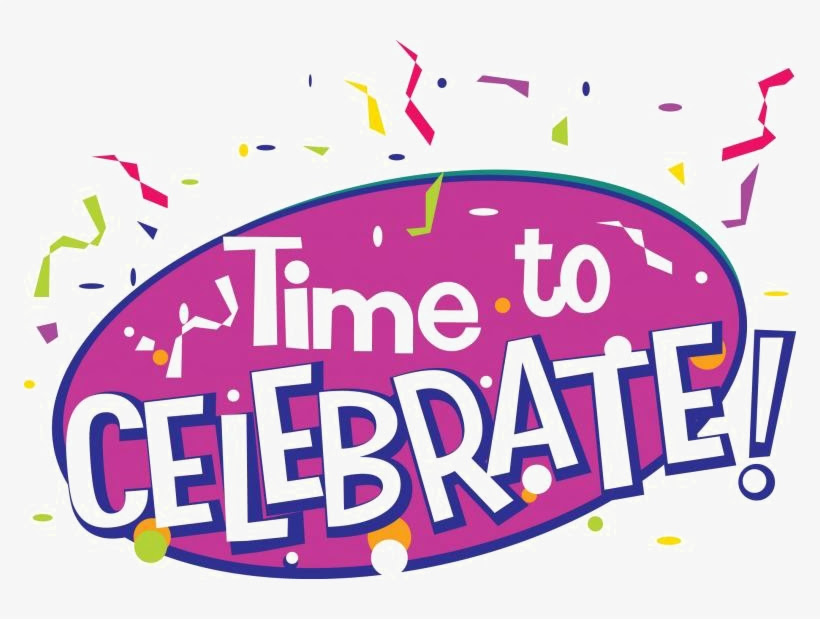 After National Capital Presbytery voted overwhelmingly to approve on September 27, Pastor Gary is fully “commissioned” now. That means he can take on all the pastoral responsibilities at our church, including communion and Session leadership. This is great news!

Time to make some noise and celebrate! Save the date and plan to be there at worship on Sunday, December 4. There will be brass bands, fireworks, parades…well, maybe not all of that but a great time and much joy. 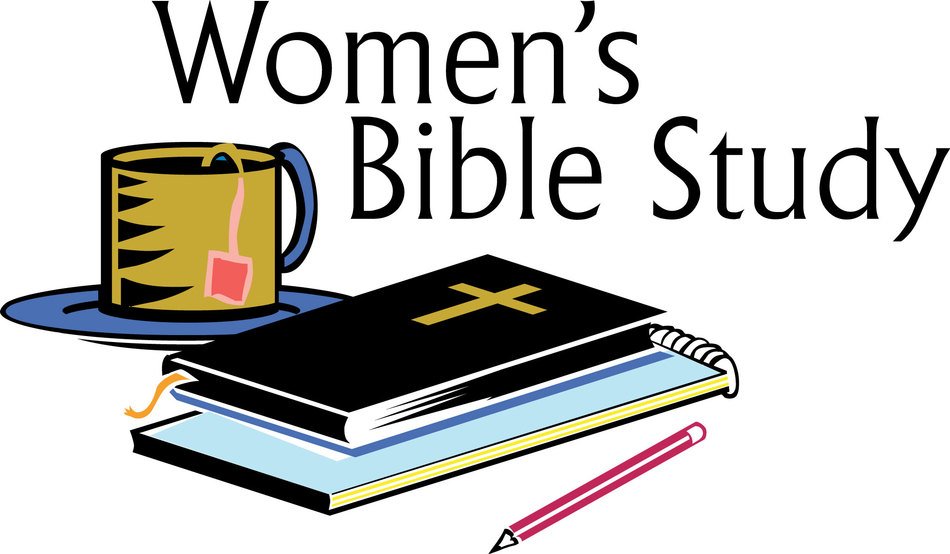 Women are cordially invited to participate in a Bible Study. The study is the 2022-2023 PW/Horizons Bible Study which is Celebrating Sabbath – Accepting God’s Gift of Rest and Delight by Carol M. Bechtel. The participants will meet monthly on a select Wednesday. The Horizons studies provide a wonderful opportunity to discuss and converse about scriptures and how they relate to us today. Study books will be provided.

Please contact, Mary Ellen Absetz at meabsetz@verizon.net or phone at (703)789-6691 and leave a message, I’ll return your call.

Coffee in the Narthex 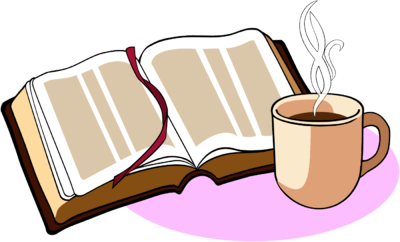 Thanks to Janet and Jay Lough, we again have coffee in the Narthex! Please join us at 10:00 a.m. and after the service for this wonderful fellowship.

God calls us to be a people who:
Live in the reconciling Spirit of Christ;
Joyfully praise God and grow together in faith and knowledge;
Care for one another in His Spirit;
Nurture each other through teaching, fellowship, and prayer;
Reach out into our community, witnessing for Jesus Christ,
and sharing His hope, faith and love.

God has created the peoples of the earth to be one universal family. In his reconciling love, God overcomes the barriers between sisters and brothers and breaks down every form of discrimination based on racial or ethnic difference, real or imaginary. The church is called to bring all people to receive and uphold one another as persons in all relationships of life: in employment, housing, education, leisure, marriage, family, church, and the exercise of political rights. Therefore, the church labors for the abolition of all racial discrimination and ministers to those injured by it. Congregations, individuals, or groups of Christians who exclude, dominate, or patronize others, however subtly, resist the Spirit of God and bring contempt on the faith which they profess.

Similarly, the Mission Statement of the Presbytery states that we will “bear public witness to the love, truth, and justice of God in Jesus Christ specifically in the areas of racism and reconciliation.”

We, the community of Christ Presbyterian Church (CPC) of Fairfax, VA, a diverse Christian congregation, condemn the systemic racism and related violence in the United States that has oppressed and taken the lives of so many of our human family. We condemn the persistent inequities in wealth, health, and opportunity between blacks, along with other peoples of color, and whites despite the economic prosperity of recent years. These disparities exist because of a long history of policies that have excluded and exploited Americans of color. Racial inequality has become so normalized in our society that it has become an expectation. This inequality could be considered a part of American culture. And when there are protests against this culture, some even consider it a protest against America. That’s the way it’s been for more than 400 years. It has gone on, unchecked, for far too long. It has to end!

We, the CPC community, cannot be silent. We pledge to the greater community to listen with empathy, to learn with open minds, and to act with purpose. We value and encourage diversity, and are united in our opposition to racism and bigotry wherever they exist. We commit to acting with intent to achieve justice, equality, and inclusivity for all. We further commit to protecting the civil rights of all individuals, without regard to race or ethnicity. We stand in solidarity with those actively working to end racial injustice, systemic or otherwise, with a vision of building a better America and world in general.

God calls us to be a people who:

Live in the reconciling Spirit of Christ;

Joyfully praise God and grow together in faith and knowledge;

Care for one another in His Spirit;

Nurture each other through teaching fellowship, and prayer;

Reach out into our community, witnessing for Jesus Christ, and sharing His hope, faith, and love.

If you’d like to receive our weekly emails, Send your name and email address to:
admin@cpcfairfax.org